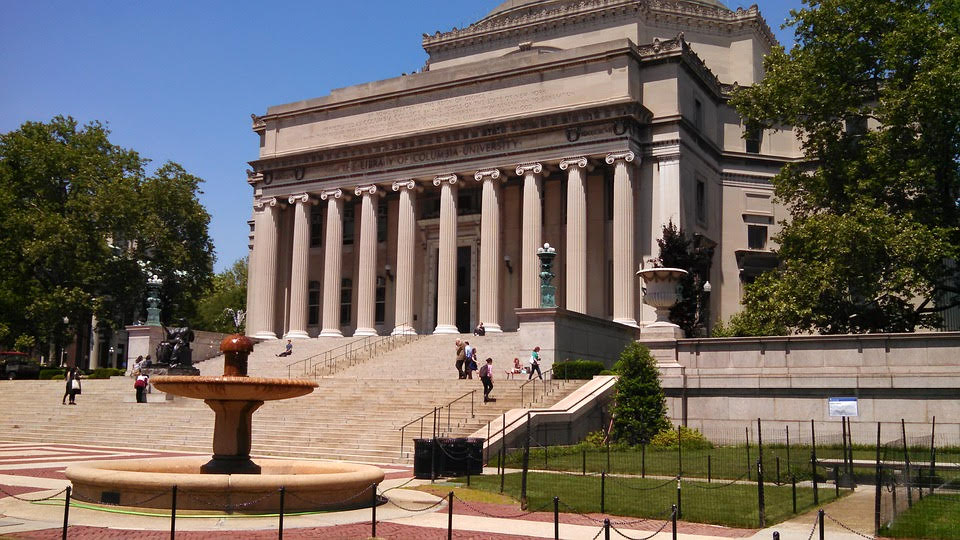 Why is NYC the great place for students?

Your classes and studying will take a lot of your time, but you will also need a break. You should be spending your free time doing what you love. That way, you will be reenergized and motivated to continue the hard work of getting your diploma. New York is just a place to be. As a city that never sleeps, it offers a lot of activities for you to enjoy it.

Let’s start with its amazing historical and cultural heritage. Exploring the city’s many museums is an education by itself. Every neighborhood in New York has its own character and charm. Hipsters will enjoy the lifestyle in Brooklyn’s Williamsburg, while contemporary art district of Chelsea is attracting the artists from all around the world to settle in. Moreover, nightlife is great in any NY boroughs, with the abundance of bars, restaurants, and clubs.

If you are a fan of the theatre, there are many benefits from being the student in NY. The opera, Broadway and off-Broadway performances often offer a cheaper ticket for the students.

The universities with the community spirit and rural setting are slightly outside the city. Those universities offer the best from both worlds, but you can easily reach the downtown by public transportation. 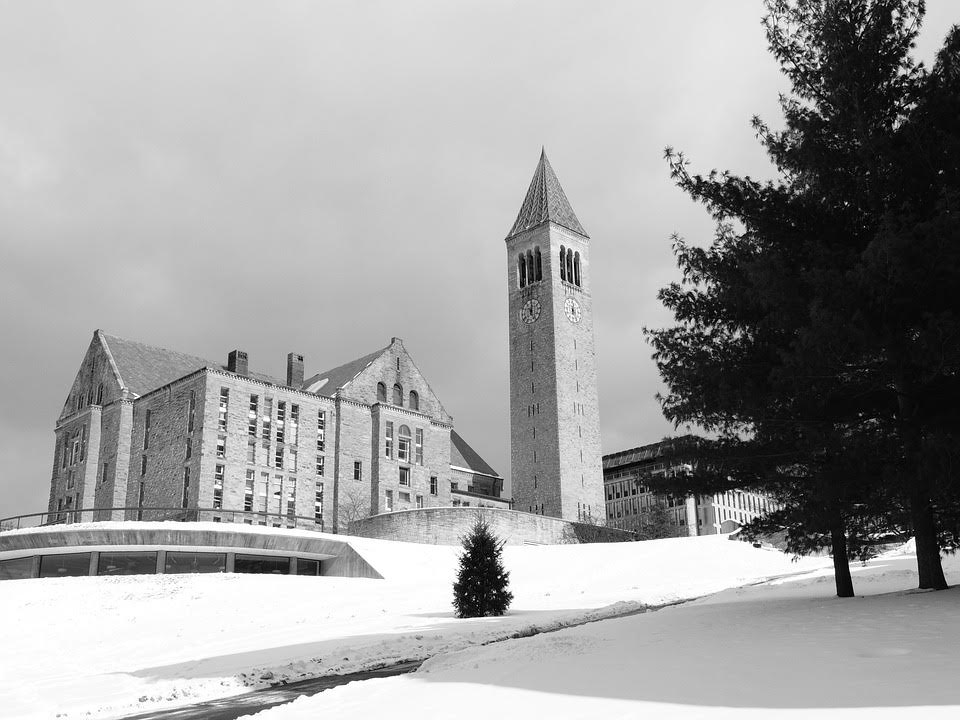 Universities have existed in NYC for centuries

Moving to New York as a student is not an easy task, so it will be best to hire a help of the professional moving company. Check out the bigapplemoving.com, where you can find out all about the relocation to NYC.

The best universities in New York

There are many tips on how to make your move less costly. Like, how to find cardboard boxes in your neighborhood, or how to pack on your own. Still, there is one big decision that you have to make.
Before you pack your bags and start planning your move, you should take your time to decide which NYC university you will enroll in.
To make that decision a bit easier, here is the list of the best universities in New York. These universities are providing great education possibilities. They are all prestigious and reputable. You just have to decide which one suits you the best, but you can’t go wrong with any of them.

Located at the Upper Manhattan, this university has become one of the most important centers of research and education in the world. It provides a distinctive and distinguished learning environment for students in many fields. Columbia University has twenty schools, including many undergraduate and graduate schools.

As the New York itself, Columbia University nourishes the cosmopolitan spirit. The academic community contains more than 40,000 students, faculty, and staff from across the nation and the world. 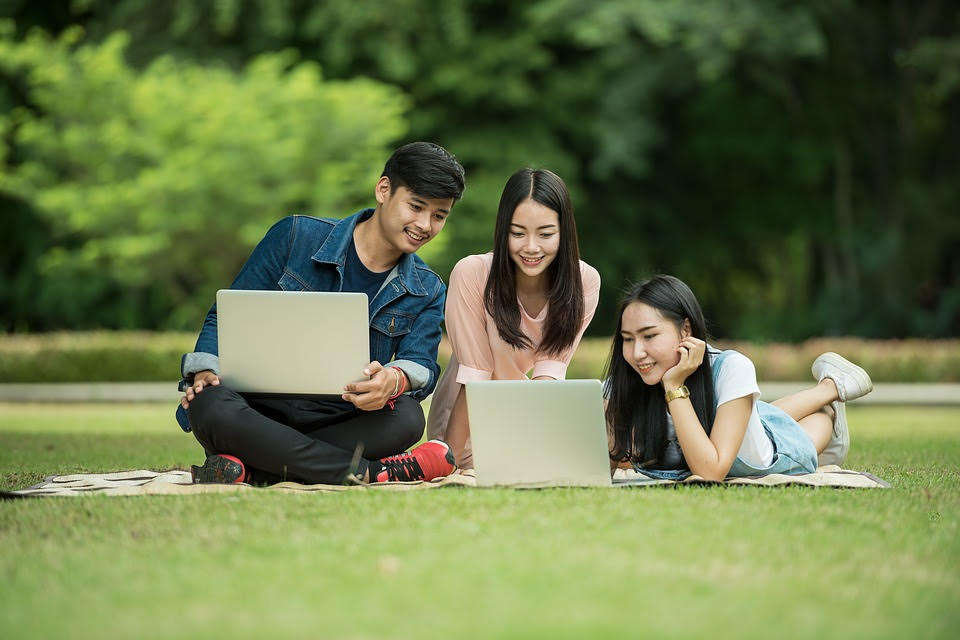 Its campus is wast, surrounded by greenery with many attractive contents. There are activities related to every field of art and athletic. There is also museums on the campus as well as numerous cafes and restaurants.

Cornell University is another member of the Ivy League universities. It is one of the best universities in NYC, but also in the entire country.

The campus of the Cornell University is nestled in the beautiful Finger Lakes region of New York State, but the university has numerous location all around the New York City.
The campus is wast and spreads on 2,300 acres. There are many hiking trails for students to explore and enjoy the natural beauty that surrounds the campus.

The neighborhood of Ithaca is very near, and it’s famous for being a paradise for foodies. There are many outdoors and indoors activities on the campus, that fulfills all the area of interests.

University is a host to many celebrations, but the most prominent university’s traditions are the annual Dragon Day parade. In the late March, architecture students parade a giant dragon across the campus. Students from the rival College of Engineering are creating the phoenix that is then pitted against a dragon. It’s a festive tradition with the competitive spirit, which every student enjoy.

NYU was founded in 1831, and since then has become among the top universities in the US in terms of academic rankings. 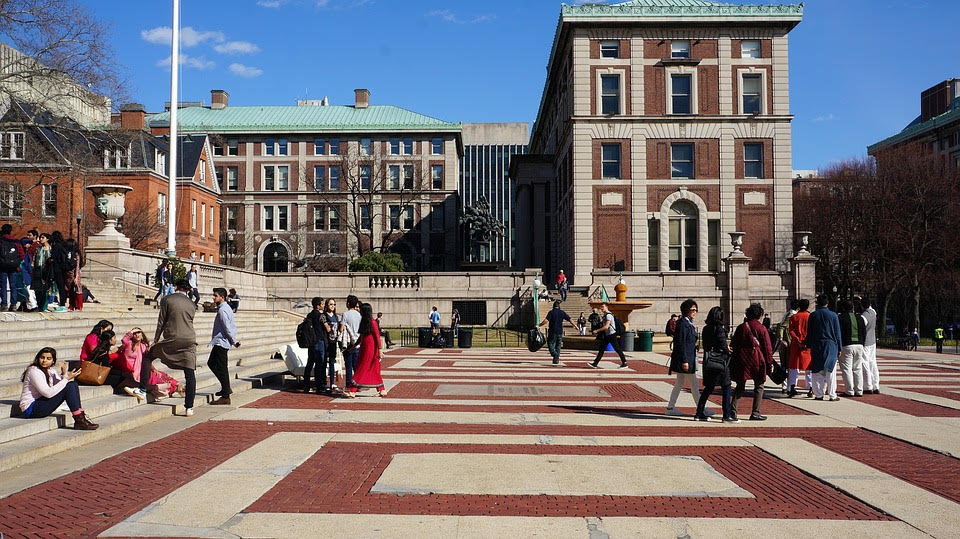 This is also one of the largest private universities in the country with more than 40,000 students. The university is also a member of the prestigious Association of American Universities.

Strawberry Festival is one of NYU’s annual traditions. It’s a celebration for students to mark the ending of the exams. For that occasions, the longest strawberry cheesecake in New York City is made and every student gets to taste it.