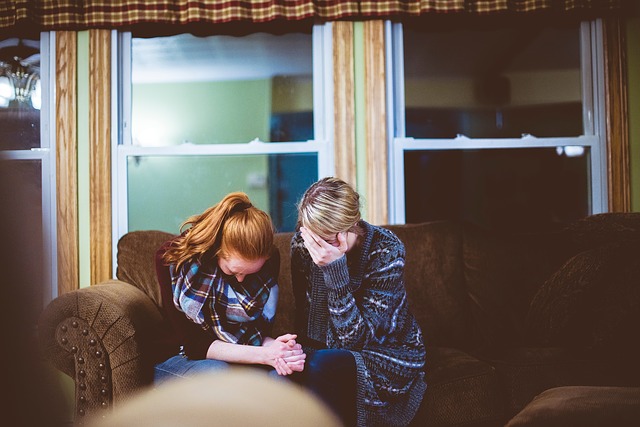 Not to beat around the bush, let’s just go ahead and say it – rent is quite high these days. And one of the most common ways to save money when moving is by moving in with a roommate. But it is a two-edged sword. Think about how often you argue with your family members. Well, with roommates, it can get even worse. So, here’s everything you need to know before moving in with a new roommate. It will definitely help your mutual life start off as smoothly as possible.

Living alone is great, but it has its downsides

Discuss this before moving in with a new roommate

We all have the same basic needs, but we are also quite different. For this reason, it’s better to set things straight right at the start.

No matter how silly and unnecessary it might seem, it’s better to be on the same page with as many things as possible. Now, it’s not fun talking about it when it’s all rainbows and sunshine but do it immediately. This is what will help you start with a clean slate and build up from there. Also, you’ll get an easy beginning by hiring a reliable moving company, like this one here movage-moving.com. Doing so, you won’t have to deal with too many stressful things during the move and you’ll be relaxed at the beginning of your new life.

You might be looking forward to starting a new life after college, only to realize that you’re going to live with a roommate. But, that doesn’t have to be such a bad thing, if you choose wisely. At least, now you get to choose before moving in with a new roommate. So, choose someone who’s similar to you, who has similar habits.

If you don’t really know your roommate, you can decide how close you two are going to get. Some people don’t really like connecting on a personal level with their roommate. The reason is that they think that a healthy distance goes a long way. However, other people believe bonding with your roommate is key to a happy mutual life. But, you don’t have to decide on this before moving in with a new roommate. First, meet each other and see where your relationship takes you.

Communication is always important. So, no matter how close you are, set the boundaries as soon as possible. For example, you might not mind dirty dishes as much as the sound of your roommate washing them in the morning. Or, your roommate might not like the loud music that you enjoy. The point is – if you don’t tell them, they won’t know. But, try to tell them early on. Otherwise, it builds up and you might burst out. 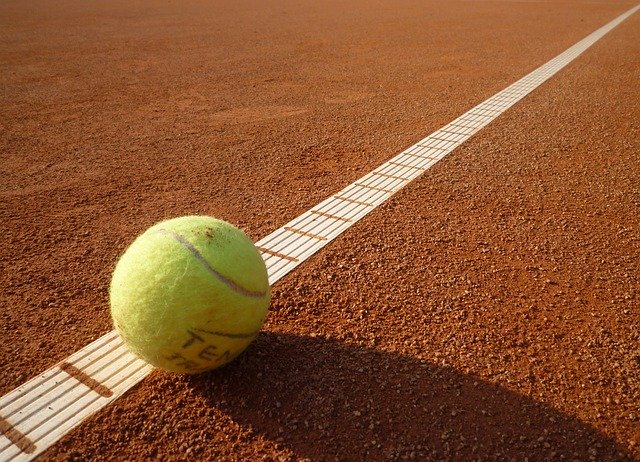 Set the boundaries right away

Agree on the mutual space

The whole house or the apartment, other than your rooms, is a mutual space. But, it’s important to agree on how you use it. It can be a silly thing, like leaving shoes in a bad place. Or, one of the examples that I know is that a friend lived with a roommate who’d use up most of the freezer. It is a mutual space, and it doesn’t have to be physically divided, but talking about it is good. So, ones again, this problem was solved thanks to communication. The roommate obviously had the food that she wasn’t able to eat, so she shared it.

It’s not always going to be great

No matter how much you try to live with your roommate in peace, there will be challenging times. One of you will come back from work tired, the other one won’t think about that and soon enough you can start arguing. But, when living with your family you usually get over it quickly. However, usually, most roommates hold grudges longer than family members. But, the solution is to keep thinking about the positive aspects of your life together. 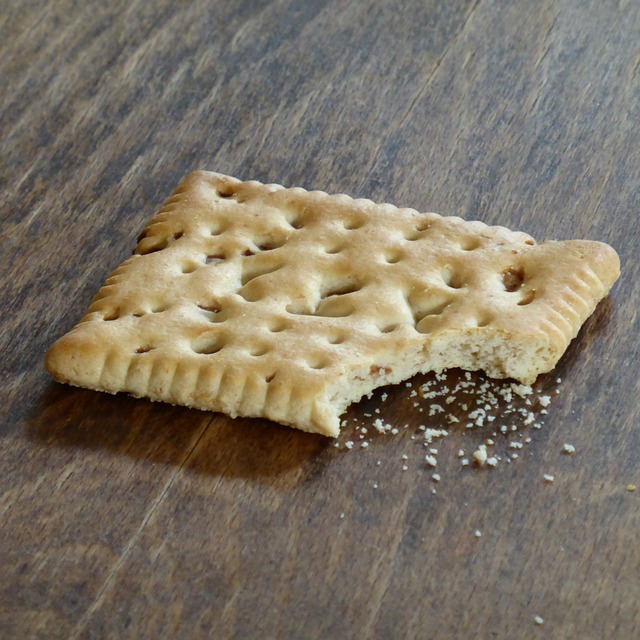 As soon as the rough times start, try to think of a positive aspect of living with your roommate. It might be a nice conversation you have after school. Or watching a TV show before going to sleep. Or how clean your roommate is. Doing so will keep you in check when you start nagging about something you don’t like. After all, there might be something your roommate doesn’t like about you.

Understanding and communication are always helpful

Before moving in with a new roommate, try to understand that, you already have your own routine and habits. Likewise, your roommate is used to a certain way of life prior to your moving in together. So, we have at least two different people with different expectations. That’s why you should try not to take it personally if your roommate does something that bothers you. Communicate and leave them some space to reflect on it. There’s a good chance that the outcome is going to be much better than you could expect.